{ARC} Book Review: Coming Up For Air by Miranda Kenneally 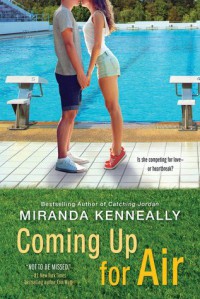 I’m never the sporty type but if someone asks me what’s my favorite sport, it’s more likely that my answer would be ‘swimming.’  There’s just something fulfilling about being in the water and feeling it splash against your skin as you swim.  And that is why I immediately picked up and read this book. And wow, Kenneally delivered.  Keneally’s world of swimming was intricate, competitive and realistic.

Just like Kenneally’s characters in the previous books,  Coming Up For Air has a bunch of lovable and goal-oriented characters.  Though there’s something that bothered me about Maggie, I still liked her because she never got sidetracked by her longing to experience the ordinary teenage life from achieving her goals. And I could say the same for Maggie’s longtime male bestfriend, the straightforward Levi, who’s always there for her.

Basically, Coming Up for Air is more of a self-discovery story than romance. But for whatever its worth, the romance between Maggie and Levi was worth following even if it’s the usual bestfriends-turned-to-lovers kind of thing.

All in all, Coming Up for Air was certainly a winner and definitely one of my best reads this 2017.  It’s very relatable even for adults like me.  So you better stop what you’re doing right now and read this. 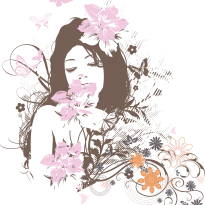